×
Login
Register
OR
OR
×

Get a free WeTradeHQ shirt with purchase 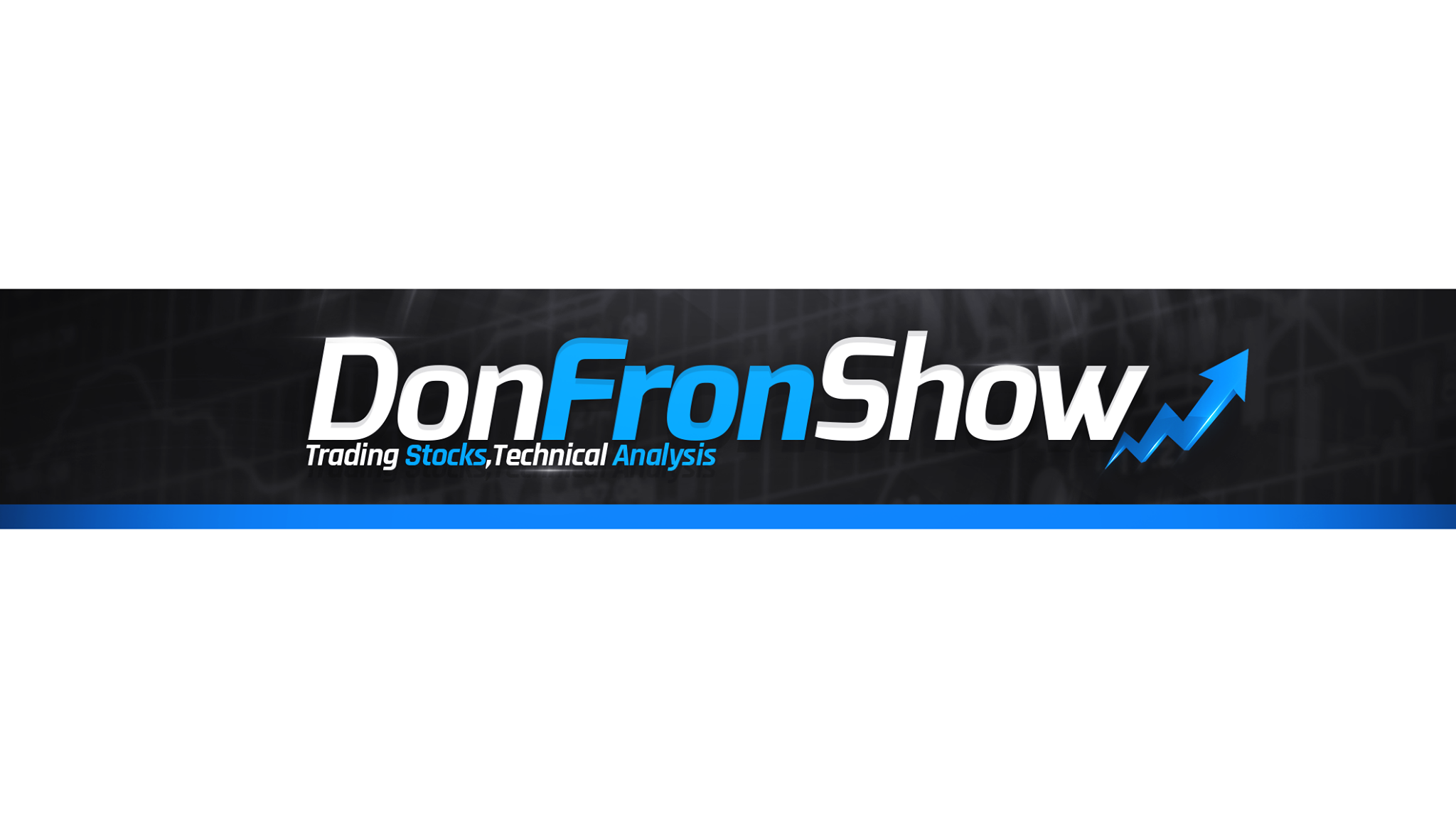 Options A to Z

The 5 Causes of The Great Depression (History Lesson)

I'm a big believer that history tends to repeat itself no matter how much we as humans try to say we have learned from the past. I'm a believer that the world is a much better place to live than it was 25, 50 or 100 years ago. As time goes on, processes get more efficient, more inventions come about, inequality decreases and new technologies emerge. While life is better now than it ever has been, people have not fundamentally lost their bad habits that caused economic hardships in the past. Greed, over leverage, lack of financial planning, and ignorance have not and will never go away. Let me repeat that, greed, over leverage, lack of financial planning, and ignorance will never go away! In order to understand the future you have to understand the past. Here's an article on The Great Depression and I'd love to get your take after reading over this history lesson and hear what you think. As always, the more varying viewpoints, the better! If you disagree with what I said- please speak up. If you think there are historical inaccuracies in the article- please let us know. Without further Ado... 5 Causes of The Great Depression What caused the Great Depression, the worst economic depression in US history? It was not just one factor, but instead a combination of domestic and worldwide conditions that led to the Great Depression. As such, there is no agreed upon list of all its causes. Here instead is a list of the top reasons that historians and economists have cited as causing the Great Depression. The effects of the Great Depression were huge across the world. Not only did it lead to the New Deal in America but more significantly, it was a direct cause of the rise of extremism in Germany leading to World War II.

2. Bank Failures - Throughout the 1930s over 9,000 banks failed. Bank deposits were uninsured and thus as banks failed people simply lost their savings. Surviving banks, unsure of the economic situation and concerned for their own survival, stopped being as willing to create new loans. This exacerbated the situation leading to less and less expenditures. 3. Reduction in Purchasing Across the Board - With the stock market crash and the fears of further economic woes, individuals from all classes stopped purchasing items. This then led to a reduction in the number of items produced and thus a reduction in the workforce. As people lost their jobs, they were unable to keep up with paying for items they had bought through installment plans and their items were repossessed. More and more inventory began to accumulate. The unemployment rate rose above 25% which meant, of course, even less spending to help alleviate the economic situation.

4. American Economic Policy with Europe - As businesses began failing, the government created the Smoot-Hawley Tariff in 1930 to help protect American companies. This charged a high tax for imports thereby leading to less trade between America and foreign countries along with some economic retaliation.

5. Drought Conditions - While not a direct cause of the Great Depression, the drought that occurred in the Mississippi Valley in 1930 was of such proportions that many could not even pay their taxes or other debts and had to sell their farms for no profit to themselves. The area was nicknamed "The Dust Bowl." This was the topic of John Steinbeck's The Grapes of Wrath.

"It is far too simplistic to view the stock market crash as the single cause of the Great Depression. A healthy economy can recover from such a contraction. Long-term underlying causes sent the nation into a downward spiral of despair. First, American firms earned record profits during the 1920s and reinvested much of these funds into expansion. By 1929, companies had expanded to the bubble point. Workers could no longer continue to fuel further expansion, so a slowdown was inevitable. While corporate profits, skyrocketed, wages increased incrementally, which widened the distribution of wealth." Does this sound similar to today? American companies have been reporting record profits over the past decade? Have American companies been reporting record profits over the past decade?...

YES! While corporate profits, skyrocketed, wages increased incrementally, which widened the distribution of wealth. Does this sound like a problem we've been facing for years as housing prices go up, cost of living goes up, but wages only marginally increase? Yep, that sounds familiar!

Here's another one: The richest one percent of Americans owned over a third of all American assets. Such wealth concentrated in the hands of a few limits economic growth. The wealthy tended to save money that might have been put back into the economy if it were spread among the middle and lower classes. Middle class Americans had already stretched their debt capacities by purchasing automobiles and household appliances on installment plans. Currently, middle/lower class Americans have taken out record amounts of debt to pay for student loans, homes, and automobiles that they can't but afford unless they have long term loans in order to pay for them. The situation is exacerbated by low interest rates, encouraging consumers and businesses to spend, spend, and spend money they have no way of paying back unless the economy is functioning at full capacity. But now, what happens when people can't work for months on end and businesses can't open?

Overall, we are in a completely different world since The Great Depression. There is a lot of protective legislation in place that did not exist in the 1930's, we have government programs that were not available back then and we have a Federal Government that will spend as much money as necessary, primarily through quantitative easing (and other measures) to try to stave off a US and global recession. But at its core, we are facing the SAME EXACT FUNDAMENTAL PROBLEMS people in the 30's were faced with. I'm not a dooms day theorist, but I'm encouraging you to look at the facts and come up with your own informed opinion of what you see is right and wrong with our current economic situation. Then, I'd love to know if you think we are in a position to get out of this situation without an economic crash.

Get a free WeTradeHQ shirt with purchase

Options A to Z